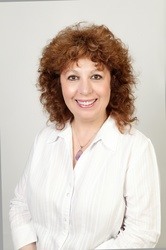 Nilufer Oral is a member of the law faculty at Istanbul Bilgi University. She was elected to the United Nations International Law Commission in 2016. She served as a legal advisor to the Turkish Foreign Ministry on matters related to the law of the sea and served as climate change negotiator between (2009 – 2016). She is a Distinguished Fellow of the Law of the Sea Institute at Berkeley Law (University of California Law Berkeley); a Distinguished Lecturer at the Centre for International Law at the National University of Singapore; lecturer for the UN Regional Law Courses for International Law and she has lectured at the Rhodes Academy for the Law of the Sea.